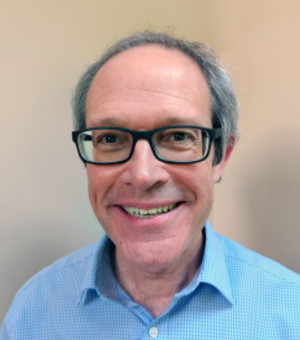 Nolloth Professor of the Philosophy of the Christian Religion
mark.wynn@theology.ox.ac.uk

Mark Wynn is the Nolloth Professor of the Philosophy of the Christian Religion. His research focuses upon questions such as: the distinctive character of the goods to which religious and spiritual traditions are directed; the structure of such traditions, including the connection between their practical and creedal commitments; the relationship between the various vocabularies that are used to describe, from the insider’s perspective, progress in the spiritual life; the epistemic significance of tradition in religious contexts; and the relationship between the concept of God and accounts of spiritual well-being. In general, this research rests on the thought that religious traditions constitute extended experiments in human possibilities -- and the belief that in some cases, the careful retrieval of those traditions can throw new light on contemporary questions about how to live well.

Faith and Place: An Essay in Embodied Religious Epistemology (Oxford UP, 2009).

Renewing the Senses: A Study of the Philosophy and Theology of the Spiritual Life (Oxford UP, 2013).

Spiritual Traditions and the Virtues: Living Between Heaven and Earth (Oxford UP, 2020).