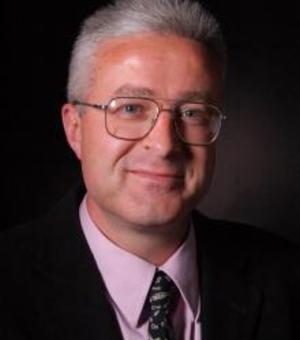 Stephen's two main areas of research are the philosophy of Wittgenstein, and some of the key figures in the Franco-German traditions of philosophy arising from Kant - especially Heidegger, Sartre, Nietzsche and Kierkegaard. These philosophers tend to take a rather critical view of the ways philosophy is done in contemporary Anglo-American circles. He also has an interest in the ways literature and film relate to philosophy.

The Great Riddle: Wittgenstein and Nonsense, Philosophy and Theology (OUP: 2015).

The Self and Its Shadows: A Book of Essays on Individuality as Negation in Philosophy and the Arts (OUP: 2013)

The Wounded Animal: J.M.Coetzee and the difficulty of reality (Princeton, 2009)

Heidegger and Being and Time (second edition - OUP, 2005)

Philosophical Myths of the Fall (Princeton, 2005)