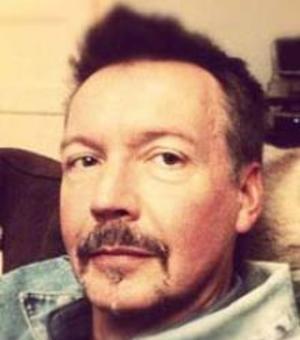 Mark Wrathall is Professor of Philosophy at the University of Oxford and a Tutorial Fellow at Corpus Christi College. He specializes in nineteenth- and twentieth-century European philosophy, with a particular focus on the existential and phenomenological traditions of thought. Current areas of research involve the philosophy of agency, philosophy of art, and philosophy of religion. Professor Wrathall has author and edited numerous books, including the following:

U2 and Philosophy: How to Decipher an Atomic Band, editor (Chicago: Open Court, 2006).